By his own admission, never ever in his entire Football career has James Milner ever cheered for Manchester United and there is a reason behind it. Right through his career, he has been associated with clubs who are the bitter rivals of the Red Devils. 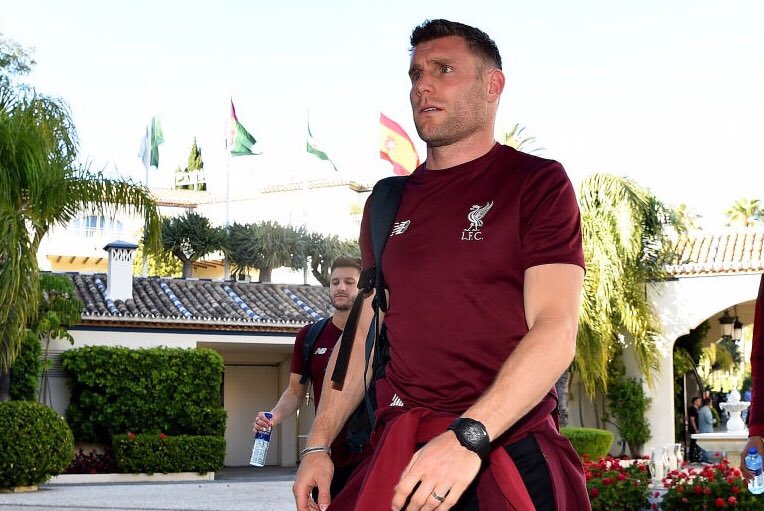 But tomorrow when the Red Devils take the field against their local rivals City, Milner would be in their corner as he is desperate for them to beat City somehow which will put his current team Liverpool in a position of strength in their title challenge as they are fighting an immensely close battle with City at the moment.

Currently as the situation stands, Liverpool are two points ahead of City, but what’s important is City has played one game less and if they beat United, that means they will be able to have a lead of one point which Liverpool clearly won’t want.

Even if United manages to pull off a draw with City, that will still be fine for Liverpool as City will still be trailing to them by one point with both having played the same no. of games.

According to Milner, although he would like a Manchester United victory, he would not be sitting in front of the TV because he doesn’t find it enjoyable to watch a game with the only desire that the ball goes into a particular net.

“I won’t be watching. It’s a bit of a waste of energy willing the ball in the other goal.” Milner was quoted saying by TEAMtalk.

Liverpool has proven to be almost invincible this season as they have only been beaten once thus far. They have 27 wins and 7 draws to their name in the 35 games that they have played.