Liverpool faces Belgium side Genk in the Champions’ League group stage at Anfield and will be looking to finish the double against their rivals. Manager Jurgen Klopp will be keeping an eye for the game against Manchester City at the weekend. 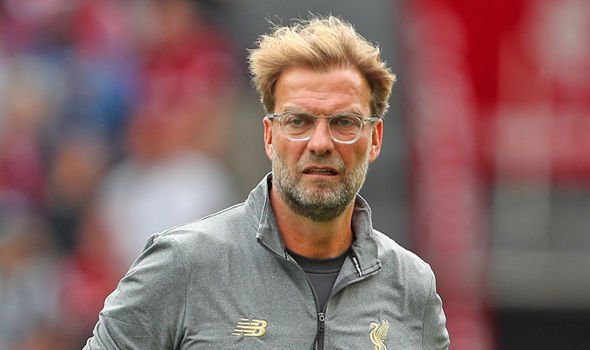 This means that there could be several changes for the Reds as he looks to conserve his big hitters for the Premier League tie. Alisson should start in goal as the goalkeeper continues to restate his position as one of the best in the game.

In defence Klopp does not have many options with key injuries to players but he may choose to play Joe Gomez and rest one of Van Dirk or Lovren. The midfield is where there will be changes as the likes of Chamberlain, James Milner, and Adam Lallana should get a start in the first team.

The trio of players should be able to create chances against a limited Genk team. Chamberlain, in particular, put up a man of the match performance when both sides met two weeks ago.

The former Arsenal man has endured an injury-hit run in the first team and will be willing to prove his worth in the Champions League.

In attack DivorkOrigi should start as Klopp is certain to rest the front three of Mohammed Salah, Sadio Mane and Roberto Firmino ahead of the match against Manchester City. Youngster Rhian Brewster could start and there could also be a rare appearance for XherdanXhaqiri.

Genk will be looking to defend with Liverpool having the lion share of possession. The home team should be able to pick them apart with the quality of players in the team.

It will be interesting to see what squad he puts up on the field tomorrow. Liverpool currently leads the EPL table six points clear of closest rivals Manchester City.

« WHY LIVERPOOL CAN WIN THE LEAGUEMILNER AND SHAQIRI REMAIN OUT »