Liverpool are set to host Arsenal at Anfield early in the season. The Premier League giants would clash in week 3 after both having eventful starts to the new term. Arsenal overturned a deficit to post a hard fought win against Leicester City in the season opener but stumbled against Stoke City. Liverpool, at their end, played a 3-3 draw against Watford and then fought hard to get a 1-0 win in their second game. 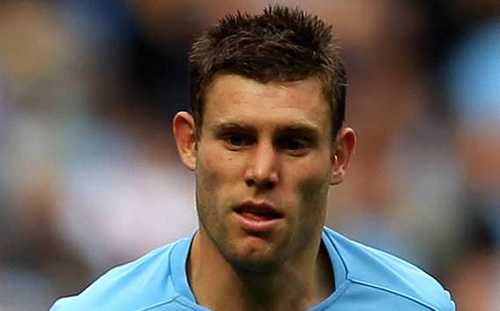 Arsene Wenger would be on the focal point, after a slow start to the new campaign. The Frenchman insisted on keeping the bulk of his top players and even added more, including record signing Alexandre Lacazette. After 13 years of disappointment, the fans want a serious challenge for the title if they don’t eventually clinch it. Starting this way is not a good show of what’s to come.

Joel Matip and Dejan Lovren would be in central defence as usual. Emre Can, and the dangerous attacking trio in Salah, Roberto Firmino and Sadio Mane would feature as well. Daniel Sturridge and Gini Wijnaldum are options in the bench. For Milner, he has a critical role to play against the Gunners. He would likely be the experienced man in the middle, ahead of recent father Wijnaldum.

Wijnaldum and Alberto Moreno featured against Hoffenheim but they might take a rest in the important game. Milner might even play instead of Robertson while Wijnaldum is brought in to help out in defensive and disciplined attack in the middle.

As an aside, Gomez and Robertson could start while Wijnaldum plays as well. Milner would then be that wildcard that can feature in the weakest link against the Gunners.

« LIVERPOOL AGREE FEE FOR ROBERTSONWHAT LIES AHEAD FOR MILNER ? »